Having lived the past 20 years on the peninsular of the Coast, I have spent many an afternoon or evening at The Old Pub and The Bayview in Woy Woy. It wasn’t uncommon to start the Saturday night at The Old Pub, take in a set of the band on offer, wander over to the Bayview to check their band out, and then spend the third set with your favourite band.

Both pubs were quite similar, neither of which had been modernised into the 21st century.

This all changed when recently, The Bayview underwent a major renovation and went on to take out the 2018 AHA Best Traditional Country Hotel Bar 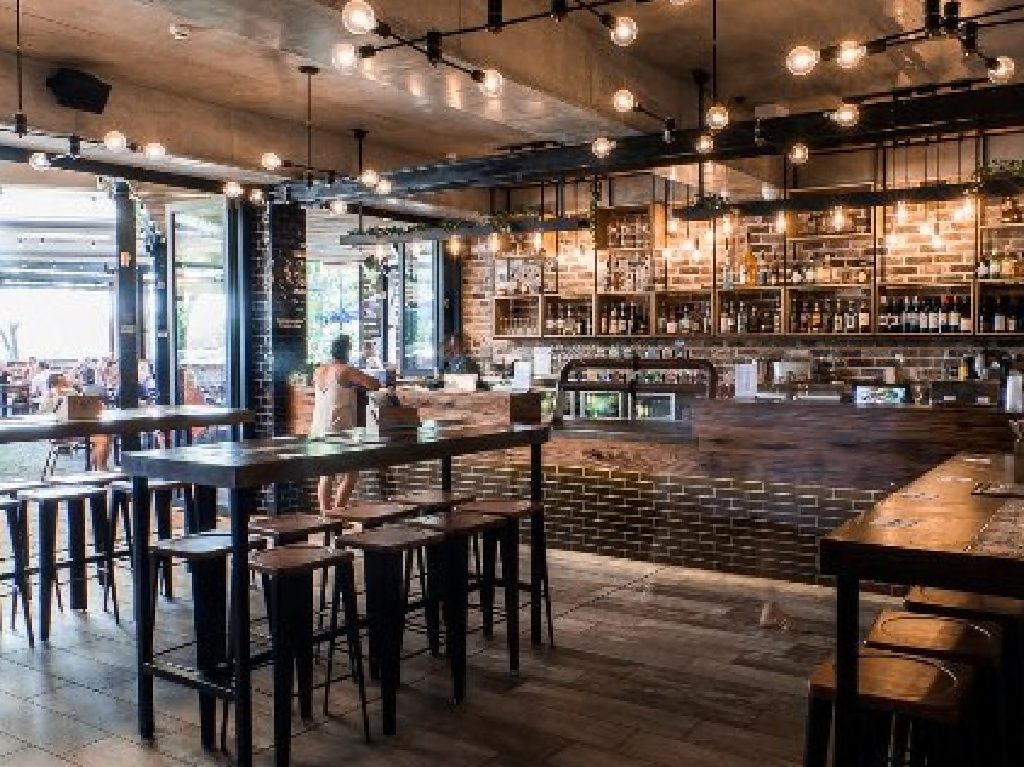 Owner Garry Narvo has overseen the hotel’s transformation, taking it away from it’s ‘rough’ reputation, replacing it with an industrial feel, stylish outdoor dining, and Frankie’s rooftop bar.

I remember being shocked the first time I walked through the Bayview following it’s renovation. It felt comfortable, so I stayed, had lunch and a few too many beers. This was the second lunch that I had eaten at the Bayview in 10 years, and I have been back three times since. 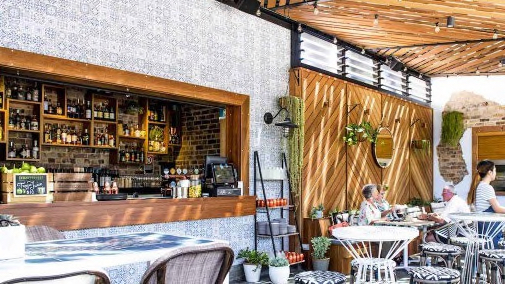